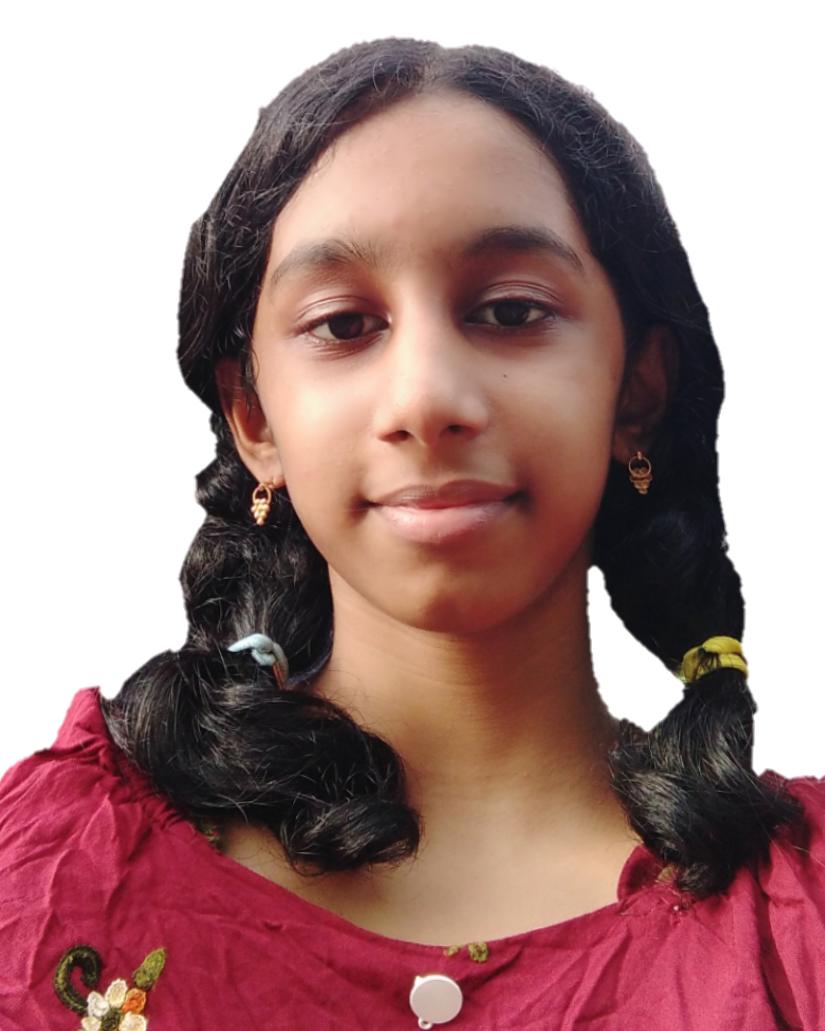 Santiago's Journey to His Soul

My favourite book is The Alchemist. It is written by the Brazilian best selling author Paulo Coelho. It was first written in Portugese in 1988, originally titled 'O Alquimista'. Malayalam is only one of the many languages it has been translated to.

The Alchemist is the story of a shepherd boy named Santiago who recurrently dreams of finding a treasure and sets out to where his dream was located. He encounters many people in the way who help him in his journey ahead, while some discourage him. He travels many miles to find it. At the end he finds out from a gang of thieves who robbed him, that the treasure was under the Sycamore tree under which he slept and dreamt of finding the treasure.

It is very inspirational and teaches you to follow your dreams no matter what others say. Like I said before, the reason why I like this book is because there are many lessons to learn from it. As a girl who is still very young, I find it very inspiring. There are many others who have read this book and say that it has been very influential for them too.

I still remember portions wherein Santiago felt that if somebody wants to pursue his dream, the real dream of his life, Mother Nature or the entire universe may have some secret plan to make his dream come true. It also gives the lesson that most times, you wander far and wide and find what you seek in your own soul. At times, Santiago feels that he should stay with his sheep. At other times, the wind which brings Fatima's scent also stops him from pursuing his dream. But those times, either the alchemist or Mother nature makes him stick to his dream. It tells you that if you never give up then you will succeed one day.

I felt these portions much more inspirational than other books which I have read.