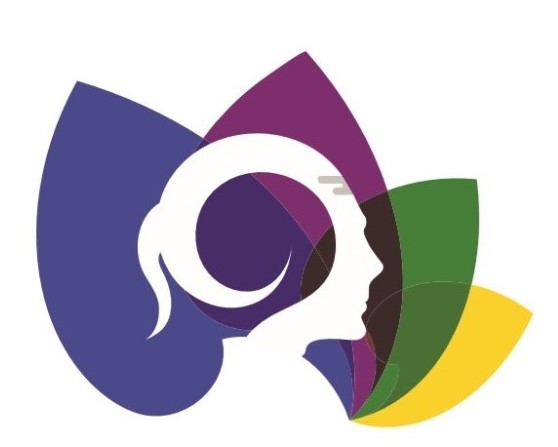 Agreement between Subject and Verb 2

We know that a noun is plural when it indicates that there is more than one in terms of number; viz. cow is singular while cows is plural. Generally, a plural noun is denoted by s at the end of the noun and it is easy for us to employ a plural verb in the sentence. Sometimes, in sentences, there could be two or more singular subjects joined by the conjunction and.

Madhu and John are friends.

Rahul, Madhu and Mona know (not knows) what happened.

However, there are two special instances when this rule is broken.

1. When the subject of the sentence is modified by each or every, the verb is singular.
Example: Each man and woman has to take part in the discussion.
Here, while the two parts of the compound subject (man/woman) are joined by and, the verb is singular (has) because the modifier each signifies singularity.
Another example: Every boy and girl was given gifts.

2. Sometimes, the parts of a compound noun combine to mean a single item or idea.
Example: Bread and butter is my daily breakfast.
Another example: One and one equals two.

Can you correct the following sentences if they are wrong?

1. Joe and Tom has worked in mines.

3. Every mother and father have to read this article.